The all-new GameSir VX2 AimSwitch is a wireless one-handed mechanical keypad with 36 TTC mechanical red switches, enabling up to 50 million keystroke lifespan and being superior for speed and accuracy to give you a gaming experience like never before. 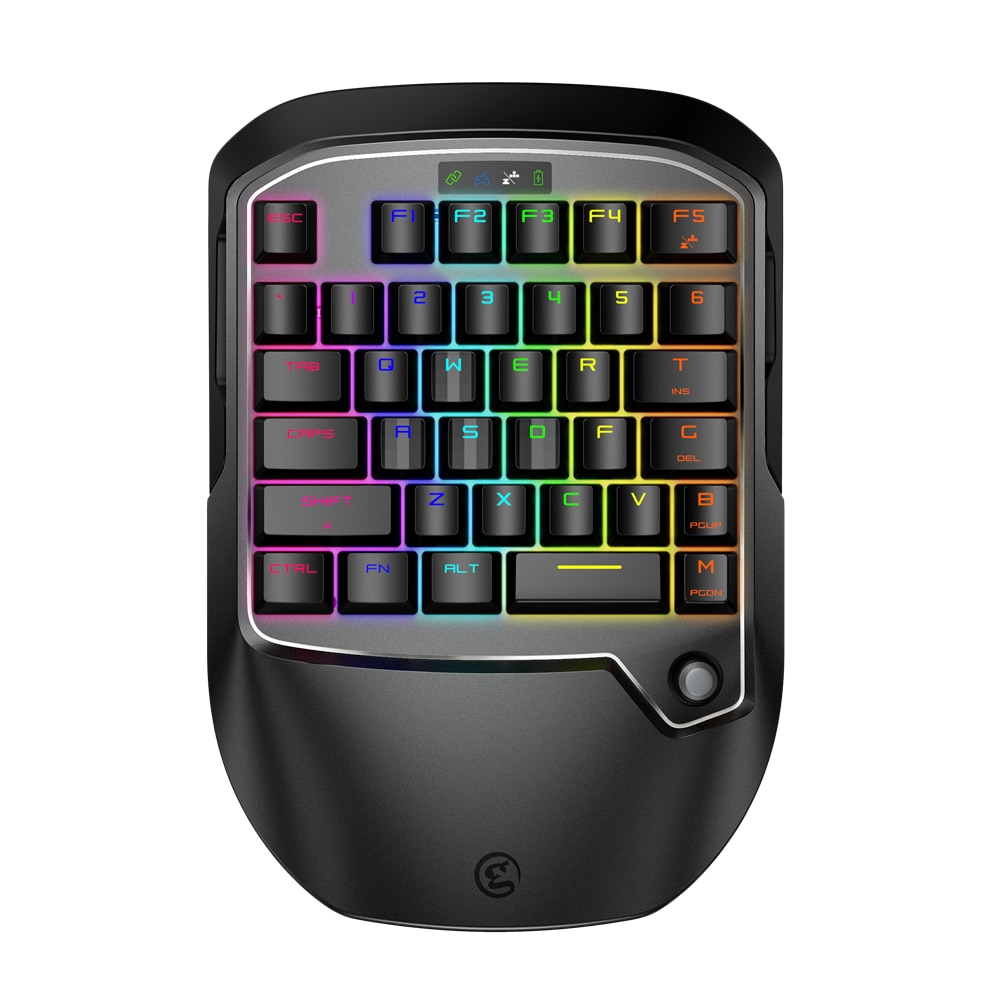 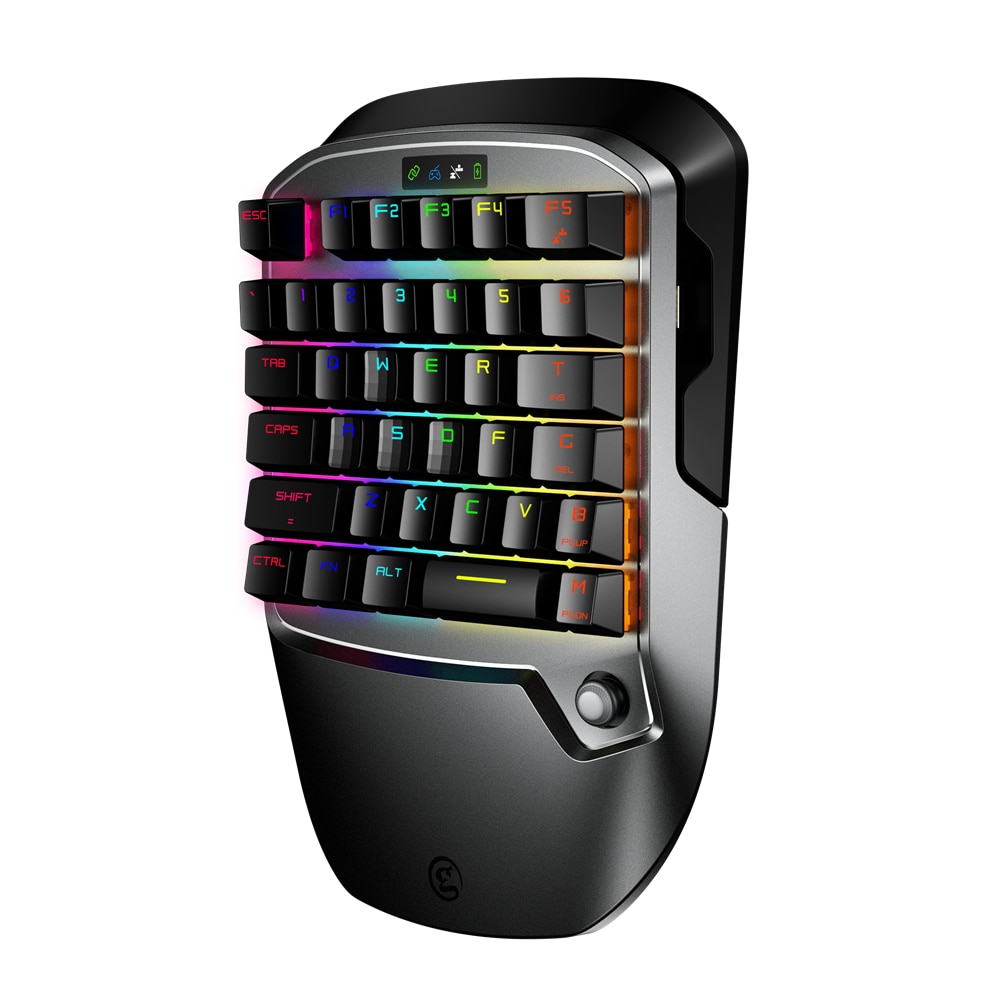 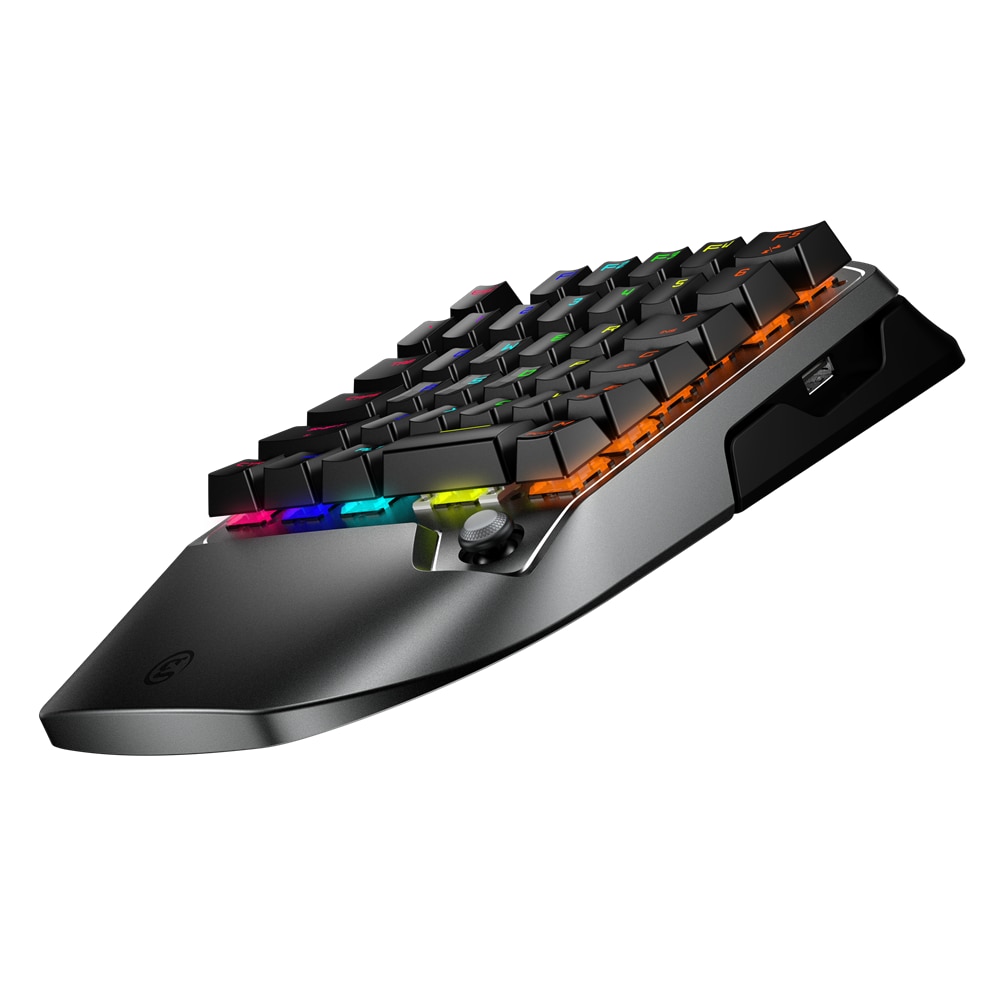 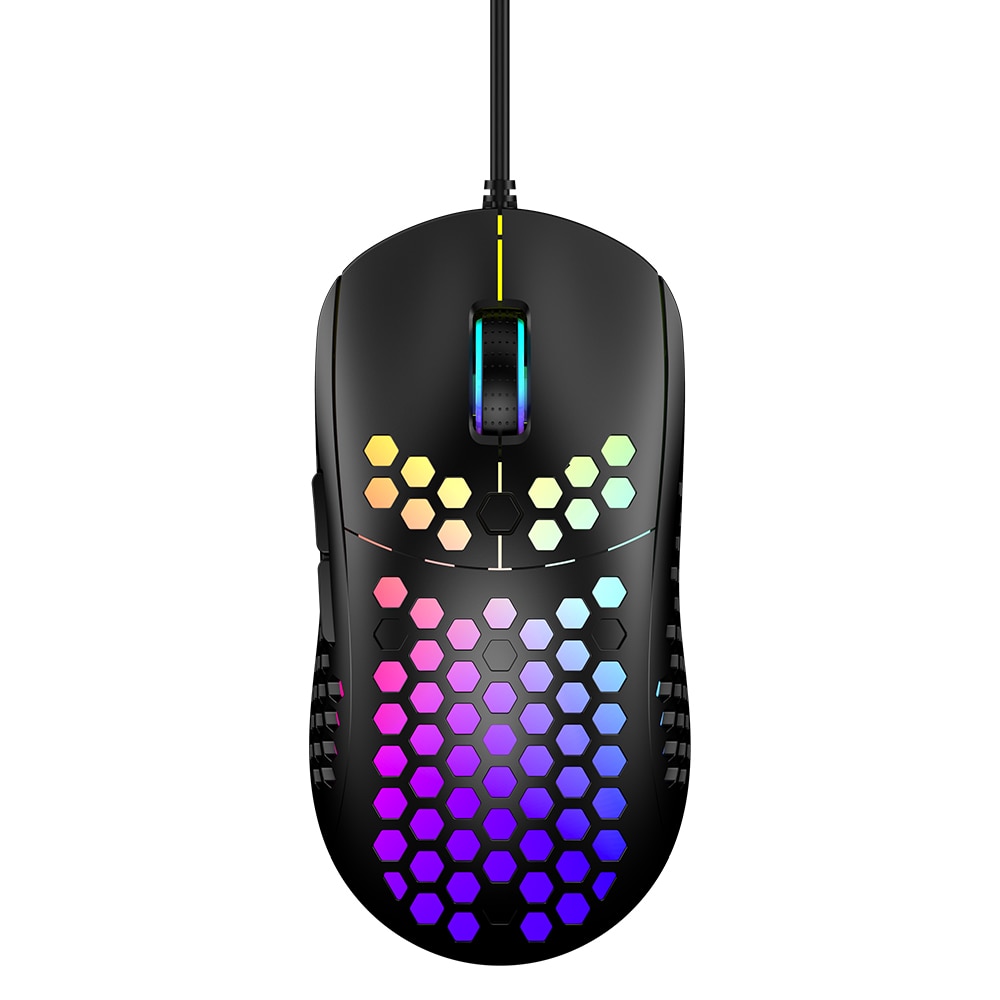 Someone purchased a
minutes ago
from

We've sent you an email with a link to update your password.

A password reset email has been sent to the email address on file for your account, but may take several minutes to show up in your inbox. Please wait at least 10 minutes before attempting another reset.

Registering for this site allows you to access your order status and history. Just fill in the fields below, and we’ll get a new account set up for you in no time. We will only ask you for information necessary to make the purchase process faster and easier.